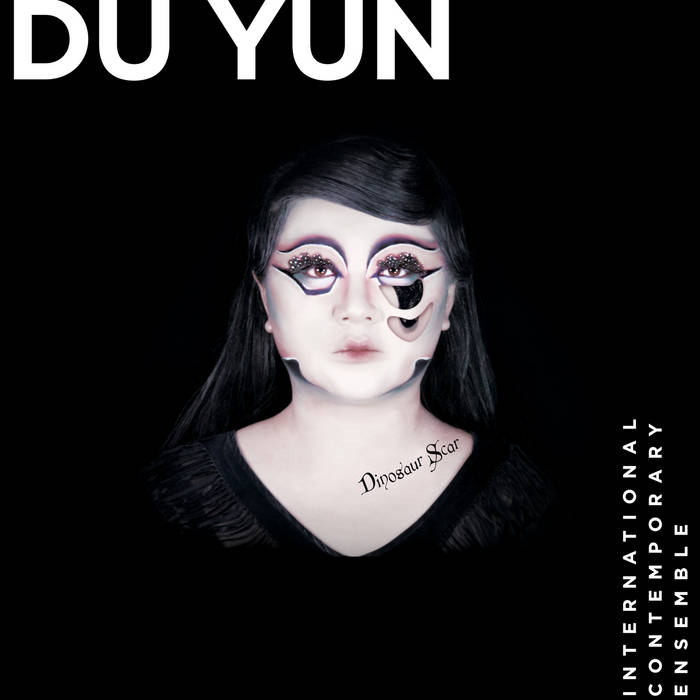 kaleidoscopeman Great... didn't expect fuzz guitar to enter the scene (albeit in a restrained sort of way), but it's great to hear... Tracks 4-9 were all mind-blowing excursions for me (and I'm a psych head)... Enjoyed the album immensely ! Favorite track: Air Glow.

Pulitzer Prize winner Du Yun's collaboration with the International Contemporary Ensemble traces back to the group's formation at Oberlin Conservatory and the composer's budding early years. This new release on ICE's Tundra imprint chronicles that fruitful relationship with dynamic ensemble works, solos with and without electronics, and improvisations. Dinosaur Scar captures the synergy that can only come as a result of musicians who have absorbed a composer's language over many years, and a composer writing specifically with specific performers in mind.

Guest hosted by Tamar Osbourn aka Collocutor and Toshio Matsuura.