Du Yun: Shark in You 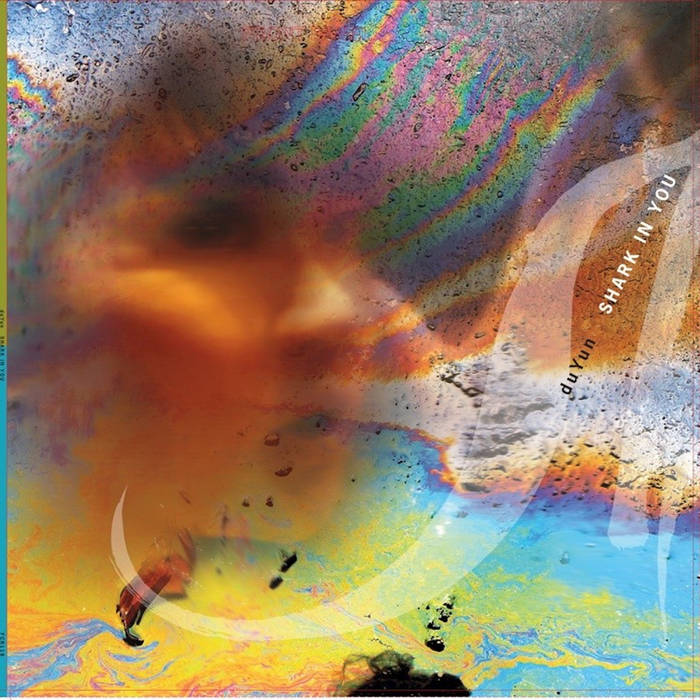 Shark in You is Du Yun's debut recording under her pop diva alter ego, duYun. Recorded and produced in New York, Shanghai, and Montreal, Shark in You features duYun as a composer, producer, lyricist, and vocalist. The tracks are stylistically far ranging, from experimental dance music to Kurt Weill-esque neo-cabaret to jazz inflected electronica. She is joined by collaborators spanning the avant-garde global music spectrum, from fellow members of ICE (International Contemporary Ensemble), to experimental DJ Erik Spangler, and musicians in the underground Shanghai jazz scene.

All vocals and other gadgets: by duYun

Additional Mixing on all tracks and Post-Production: Ryan Streber at Oktaven Audio

Liners characters are snippets of lyrics from “興起 (if you say so…)”
Miranda was first released on Matt Haimovitz's CD Figment (2009).

Special thanks to Oxingale Records.